Let us tell you more about the people behind the technology. We have a great development team! 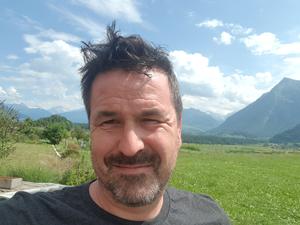 Michael was born in Switzerland in 1973. In 1995 he left his job as an auto mechanic and found his way into the information technology during the dot-com hype.

In order to deal with the increasing requirements of the IT business next to the usual "learning by doing", Michael earned his Master's degree in I.T. as a Software Engineer at the Department of Engineering and Information Technology in Bern.

He started Railo as a diploma project where he was supposed to write a compiler for translating CFML into CFXD (Cold Fusion XML Document), an XML-based description language for Coldfusion.  In late 2014 Michael left the Railo project.  A few months later he started the Lucee project as a fork of the Railo LGPL code.

Michael is someone who puts his heart and soul into programming.  He knows Coldfusion since version 3.0, and Java nearly as long as well. Michael lives with his wife Françoise and his 2 girls in the heart of the bernese alps in Switzerland.

Pothys Ravichandran was born in Tamilnadu, India in 1990. He has completed his bachelor degree in C.S.I IT in 2012. He got married on 2013 and has two cute children.

He started his career as a system service engineer in 2013 and joined Mitrahsoft as a Coldfusion developer in mid-2014. He has  great skills with Coldfusion (Railo/Lucee and Adobe Coldfusion). He is currently working at Mitrahsoft as a Senior Software Engineer.

He started work with Lucee on November 1st, 2016. He works on the tickets in Lucee JIRA and creates test cases for those tickets, if the ticket can be reproduced. He also contributes to Lucee Core, Lucee docs and other extensions. 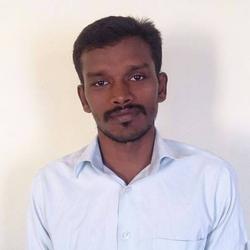 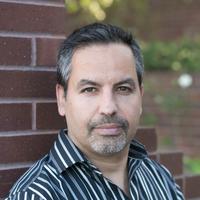 Igal's fascination with programming started in his early teens, over 30 years ago.  Programming languages like Basic and Pascal were quickly replaced by Assembly and C, and later on with Java and C#.

In the mid 1990's, Igal chose ColdFusion as the language of choice for web application development. Once he discovered the open source CFML engines, the migration to Railo, and then Lucee, was inevitable.  He studied the source code and became active in the open source community.  Shortly afterwards he was invited to become a core developer of the engine.

Igal lives in Los Angeles with his wife and three children, and when he is not working on Lucee, he is usually adding features to 100 Candles where he acts as CTO.

Other Developers and Code Contributors

We would like to thank the Lucee community of code developers and contributors to our code.

Contribute your own code and knowledge

The members of the Lucee Association Switzerland are responsible for steering the direction of the association. We are proud to have members from around the world that guide the association with their in-depth skills across the board. Being a member however is not a one-way street and there are many ways you can benefit from being a member.

More about our memberships